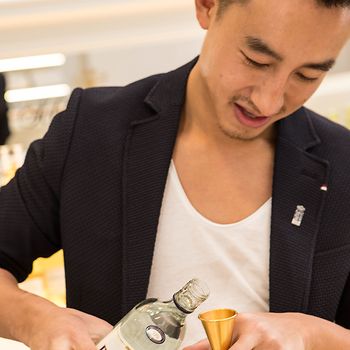 After a day’s sightseeing, do you fancy talking about it to the sound of good jazz, going on a lively date or just having a good drink in a...

The exclusive dinner club surprises with an urban jungle and offers live music on a regular basis.

The legendary hotel bar is back! Guests can choose from over 400 cocktails at this extraordinary American bar near Mariahilfer Strasse.