The most prominent view over imperial Vienna can be experienced at the Stefaniewarte on the Kahlenberg.

Around 1880, Crown Princess Stefanie, the Belgian royal and wife of Crown Prince Rudolf, conunissioned a viewing point on the Kahlenberg, the 484 metre high local mountain of the Viennese. The viewing tower was built according to designs by the Ringstrasse and theater architects Ferdinand Fellner and Hermann Helmer, whose other works included the Ronacher and the Volkstheater in Vienna and who were engaged as theater architects in the whole of the Danube monarchy at that time. The 22 meter high observation point was completed and opened in 1887. 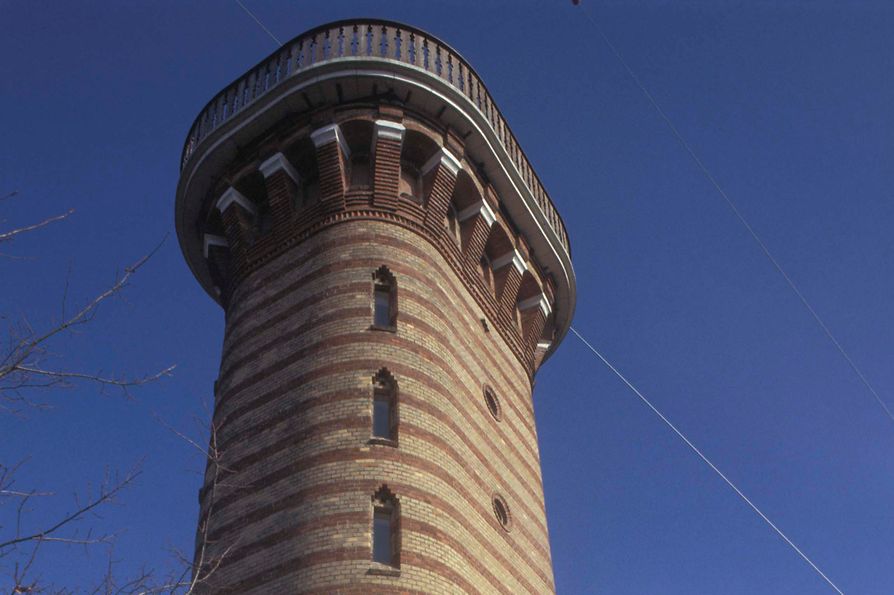 The Stefaniewarte, situated almost 300 meters above the Danube, offers a fantastic view over the Vienna basin, the hills of the Vienna woods and the Danube valley.

On a clear day both the mountains of the Leithagebirge and the Schneeberg, the nearest mountain of over two thousand meters located approximately 70 km south west of Vienna, are visible. Near Stefaniewarte is the Baroque Kahlenberg Church (complete name "St. Josef auf dem Kahlenberg"), where a mass was held for the Polish king John Sobieski before the victorious battle against the Turks when they besieged Vienna for the second time in 1683. To the right of the Kahlenberg Restaurant a path leads down from the Kahlenberg into the "Heurigen" villages of Grinzing, Nussdorf and Kahlenbergerdorf.

The Kahlenberg can be easily reached with the 38 A bus (starts at U4 Heiligenstadt). The Stefaniewarte can be reached on foot from the bus stop "Kahlenberg" in five minutes. 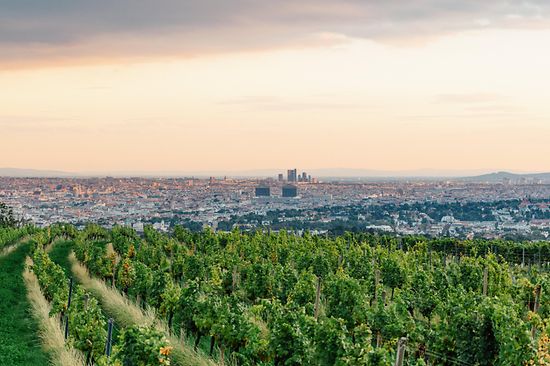 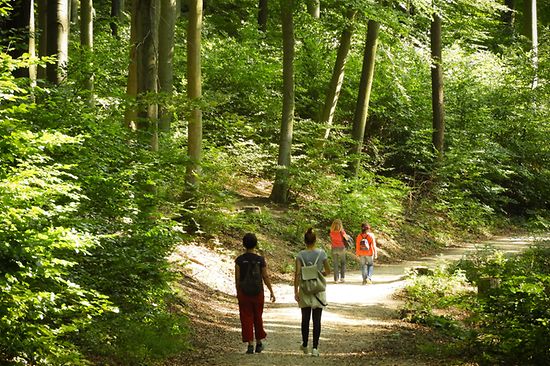 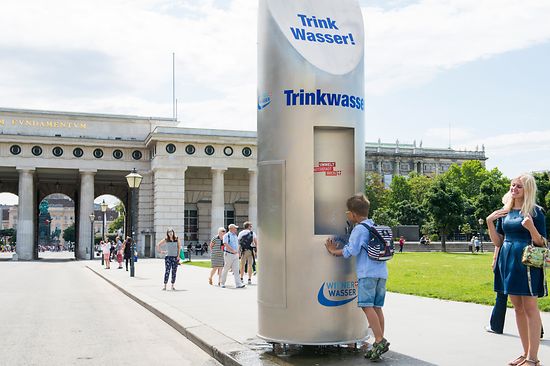 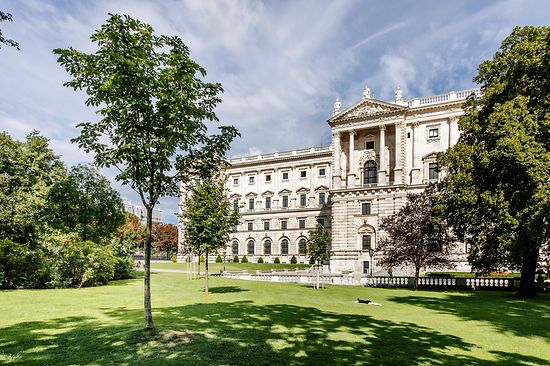 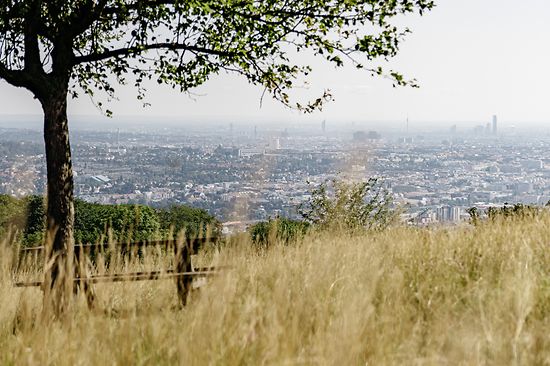 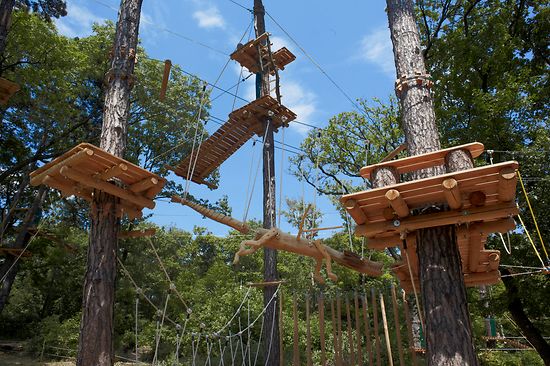 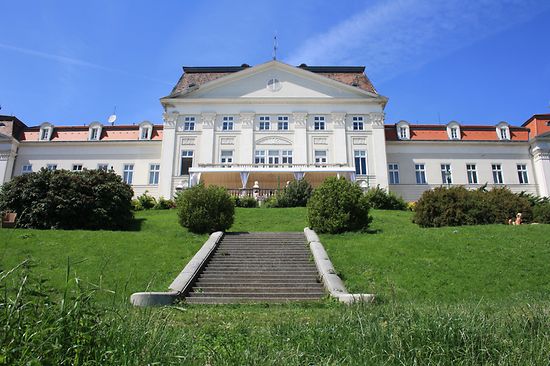 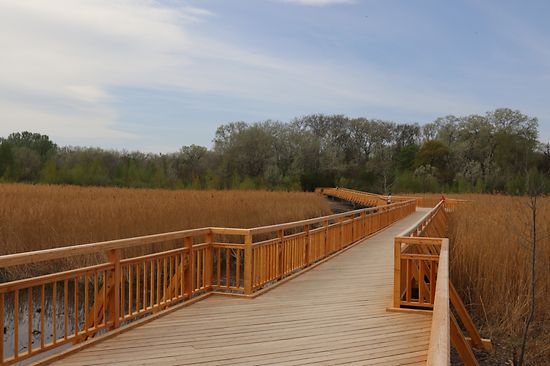