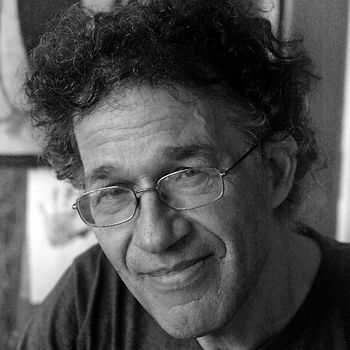 Vienna's Ringstrasse is a magnificent, world-famous boulevard – and at the same time a monument to a splendid era associated with all sorts of nostalgic dreams. This symbol of the city on the Danube celebrates its 150th birthday in 2015. Reason for the Vienna Tourist Board to invite 13 internationally acclaimed authors to celebrate this anniversary with literary contributions - Timothy Bonyhady among them.

Timothy Bonyhady is a multi award winning Australian historian, curator and environmental lawyer. He is director of the "Australian Centre for Environmental Law" at the Australian National University and lives in Canberra. Bonyhady is a descendant of the Gallia family, his most recent book "Wohllebengasse – Die Geschichte meiner Familie" ("Wohllebengasse - The story of my family") was published by Zsolnay Verlag, Vienna, in 2013.

The building which starts on Vienna’s Stubenring, stretches around the Lueger-Platz, and continues on the Biberstrasse, has always been known for its ground-floor cafe. When the celebrated cyclist Maxime Lurion opened this cafe following the building’s completion in 1903, a poster by the artist Emil Ranzenhofer promoted its “Cafe Grill”, Club Room, American Bar, Ladies Salon, Bowling Alley and Dance Floor which, the Neues Wiener Tagblatt reported, had all been fitted out with “exquisite luxury”. Since 1905, when Lurion moved to London and the cafe became the “Prückel”, it has grown ever more renowned and appreciated because so many other Ringstrasse cafes have closed. Yet for me its building has very different associations and significance as the home of my great-great uncle, Adolf Gallia, and his wife Ida.