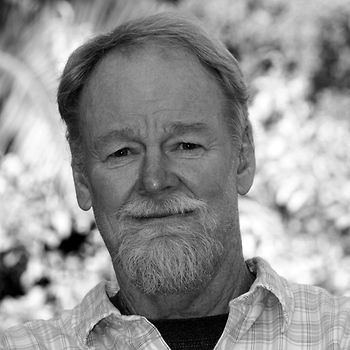 Vienna's Ringstrasse is a magnificent, world-famous boulevard – and at the same time a monument to a splendid era associated with all sorts of nostalgic dreams. This symbol of the city on the Danube celebrates its 150th birthday in 2015. Reason for the Vienna Tourist Board to invite 13 internationally acclaimed authors to celebrate this anniversary with literary contributions - one of them is J. Sydney Jones.

The American author J. Sydney Jones spent many years in Vienna. Amongst others, he wrote a crime series set in the Vienna at the end of the 19th century, as well as factual books on the topic, such as "Hitlers Weg begann in Wien. 1907–1913" and several city guides. Jones also worked as a correspondent and freelance publicist in Paris, Florence, Molyvos and Donegal. Nowadays, he lives with his family on the Californian coast.

1865.
It was the time of the big change in Vienna. The fortress mentality, bred into the populace for centuries as the outpost against eastern invasion, was being traded in for openness and inclusion. Vienna was no longer a bastion but a window on the world. By imperial decree, the city’s medieval walls had been razed, the Glacis, a no-man’s land formerly separating the city and its suburbs, was being developed in one of the biggest, most grandiose real estate development schemes the world had yet witnessed. Emperor Franz Joseph officially opened the boulevard on May 1 of that year.

Meanwhile, my forefathers were battling seasickness and fleas as they voyaged across the Atlantic from Wales and Norway, making their way to the Midwest, where they settled for several generations. And then my immediate family later finished the journey, trekking all the way to the limits of the continental U.S. to a tiny beach town in Oregon.