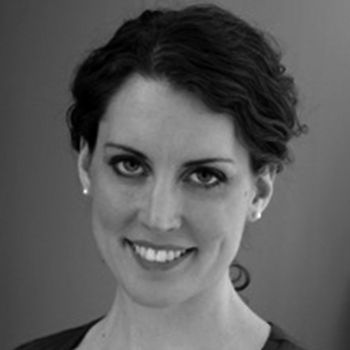 Vienna's Ringstrasse is a magnificent, world-famous boulevard – and at the same time a monument to a splendid era associated with all sorts of nostalgic dreams. This symbol of the city on the Danube celebrated its 150th birthday in 2015. Reason for the Vienna Tourist Board to invite internationally acclaimed authors to celebrate this anniversary with literary contributions - Vivien Shotwell among them.

Vivien Shotwell is an opera singer and a writer. Her passion for literature was laid in the cradle of the book dealer’s daughter, who was born in Colorado. Shotwell grew up in Nova Scotia to Mozart’s melodies; her debut novel “Vienna Nocturne” was published simultaneously in nine countries, and in German by the Limes Verlag publishing house under the title “Die Schule der Liebenden” (The School for Lovers). Shotwell’s novel "Vienna Nocturne" was published at the beginning of 2014 by Random House, and is an exciting story that revolves around opera and the music city of Vienna in the late 18th century. The author lives in Halifax/Nova Scotia and New Haven/Connecticut.

August always said of Eduard that he stood only halfway in this world. His mind was ever elsewhere – not scattered or excitable, but secret, deeply ruminating, in a place you could not find him. Then he would look at you and smile and it was like the lens of a telescope clicking into place and there he was, tall, sweet, brilliant Eduard, back on earth, ready to breathe and talk and open his soul to you – share where he had been, what he had discovered.

August was not like that. August could hardly sit still, needed noise and music and company. In the mornings he would go to the “Cortisches Kaffeehaus” in the Volksgarten, the best coffee shop, he declared, in Vienna, and only then begin to feel awake and alive, in the tumult and the smells and the company, with more food and drink than he deserved, wanting to fatten himself, body and mind, on all of it. Then he could begin his work. But Eduard, tall, fragile Eduard, seemed always most in danger of getting thinner. Which was not to say he had no joy – it was simply a quiet joy.