The mosque was built from 1975 to 1979 with funds donated by the former king of Saudi Arabia, Faisal Ben Abdul Aziz, after eight Islamic states had bought the site in 1968 and secured official Austrian support.

The minaret is 32 meters high, the diameter of the dome is 20 meters. In addition to the mosque, the center provides facilities for the study and practice of Islamic culture. 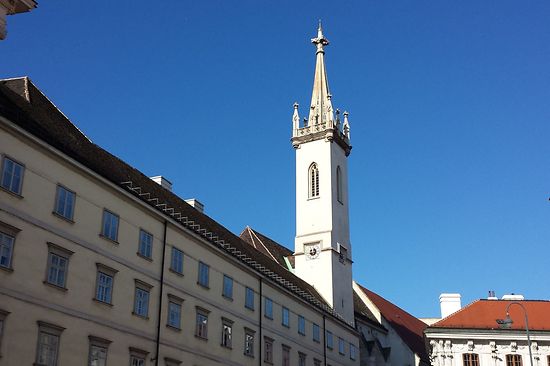 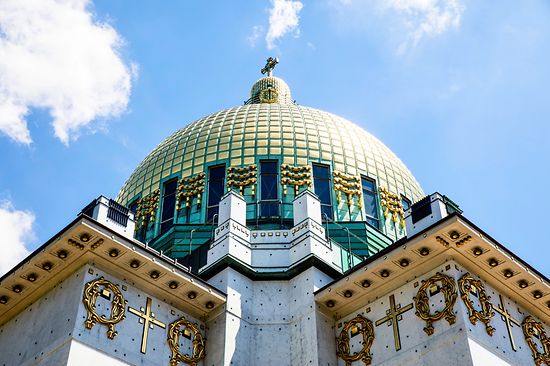 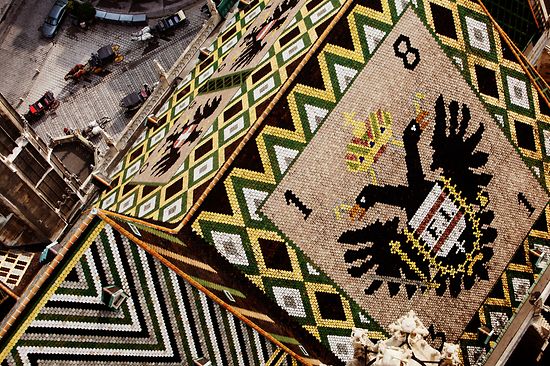 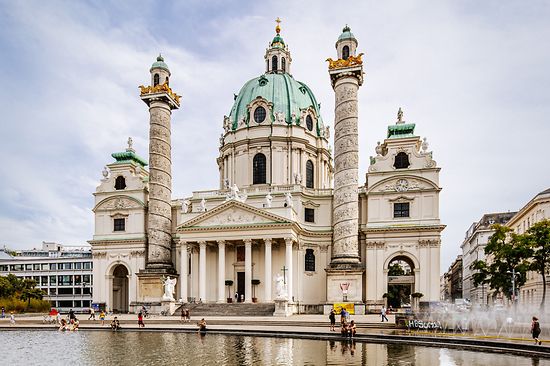 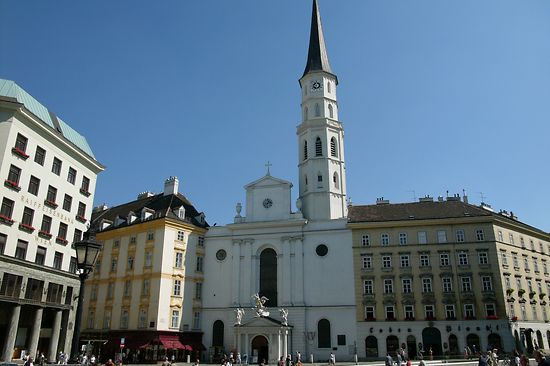 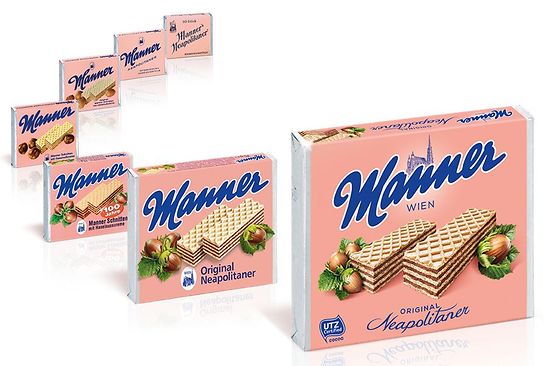 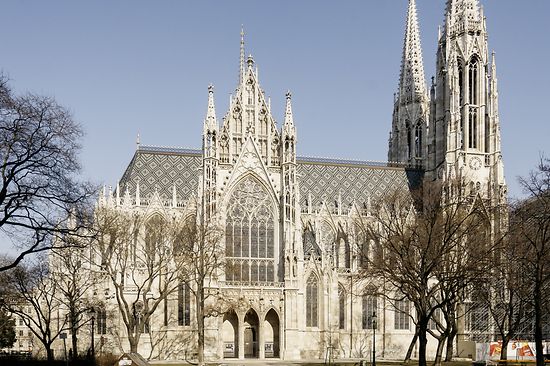 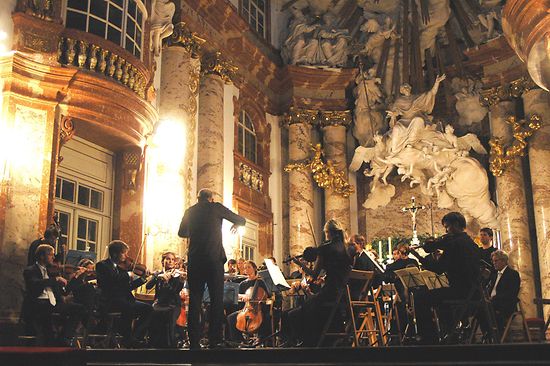 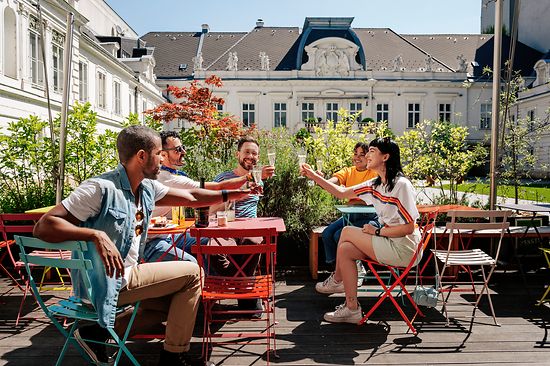 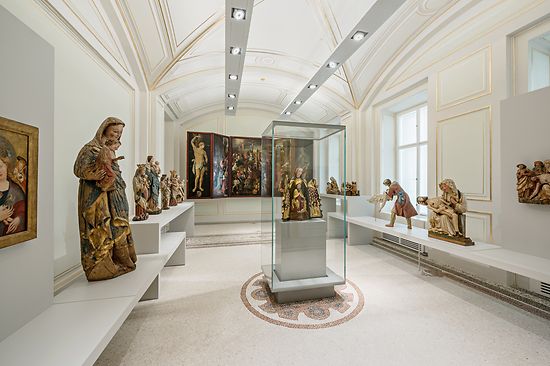 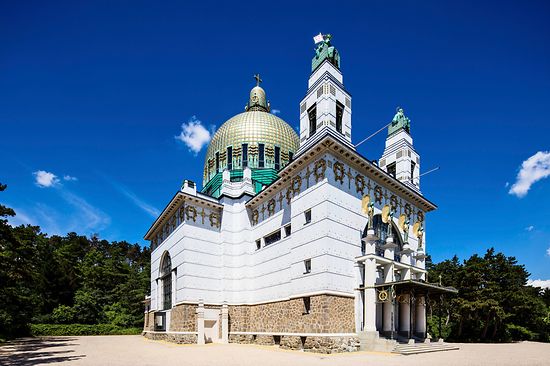