Vienna's new Mozart experience "Mythos Mozart" promises the world's only multimedia experience for all the senses. Everything about it is full of high tech, creativity, and scientific background. A 60-minute tour through five rooms will amaze everyone – not just fans of Mozart and music.

The combination of music, performing art, architecture, and technology, the lavish spatial and media staging as well as the visible and tangible encounter with Mozart – all of this makes Mythos Mozart an extraordinary experience. Responsible for the visual and acoustic opulence of Mythos Mozart is not only a large number of international artists and experts; the newest technology is also supported by the leading institutions of the "Vienna Creative Industry".

In 1984, Milos Forman's film "Amadeus" turned Mozart into a pop star, creating a lively, approachable, and fascinating image of Mozart. A generation later, at the place where Mozart died, there is now a new emotional presentation of the musical genius:

On Mythos Mozart, visitors take a 60-minute tour through five rooms on a direct journey into Mozart's world. – Like when 1,500 LED candles mystically illuminate a sacred space and his Requiem is played over dozens of loudspeakers. When they dive into a painted, poetically animated 360-degree panorama of the city with scenes from Mozart's time, fly over the roofs of Vienna in a balloon, or experience a ride through the Magic Flute. When they play along interactively in the room "Mozart's World of Music" and on instruments from around the world in the "Kleine Nachtmusik", and when they immerse themselves in his creative world of ideas of light and music in "Mozart's Genius" under thousands of synapses. Mythos Mozart ultimately reaches its finale in the fantastic, digital image worlds made up of millions of pieces of data, created with artificial intelligence, in the last room: "Mozart Forever".

The world of experience is so perfectly made that even international artists support Mythos Mozart with testimonials. First and foremost, star tenor Rolando Villazón. He is the artistic director of the foundation Mozarteum Salzburg – and his motto could not go better with the new Viennese Mozart attraction: "Mozart lives!". Elise Caluwaerts, who comes from Belgium, is an opera singer and model, and is impressed by Mozart's ongoing relevance: "That is one of the strengths of Mozart's life and work. That it transfers so well to the present day. You see something that is more than 200 years old – and it's all about you!" And Viennese-by-choice, composer and violinist Aleksey Igudesman was convinced right at the start of the project: "Mythos Mozart is set to become one of Vienna's biggest attractions!"

With technology into the 18th century

Since 2019, this world of magic has been under development by an international team of experts and artists, including the British-German light design Moritz Waldemeyer, the Austrian-Iranian director, screenwriter, and producer Arash T. Riahi, and the new media artist Refik Anadol, who lives in Los Angeles. What makes Mythos Mozart unique is the combination of music, performing art, architecture, and technology as well as the lavish spatial and media staging.

The sound is "Made in Vienna" – composed and rearranged by sound specialist Walter Werzowa and recorded by the stars of tomorrow: By students of the mdw - University of Music and Performing Arts Vienna. The mdw also ranks among the best music universities in the world, coming in second place in the international comparison (QS World University Rankings 2022).

Mythos Mozart has a very special location: Where Wolfgang Amadeus Mozart composed the "Zauberflöte" and the Requiem, and died in 1791 (formerly the "Kleines Kayserhaus" on Rauhensteingasse). Today, the address is Kärntner Strasse 19 – the very best spot in the pedestrian zone, a five minute walk from St. Stephen's Cathedral, in the basement of the Steffl Department Store. A tip on the top floor: The Sky & Roofgarden offers an outstanding view of the first district, the Karlskirche (Church of St. Charles), the Giant Ferris Wheel – and, of course, St. Stephen's Cathedral.

For Mozart, born in Salzburg in 1756, Vienna was the city of his success. He stood on his own two feet here as an independent artist (totally unusual at the time) and became the superstar of music. He spent ten creative years in Vienna and left his mark. His legend lives on.

To the ticket sales. There's 25% discount with the Vienna City Card! 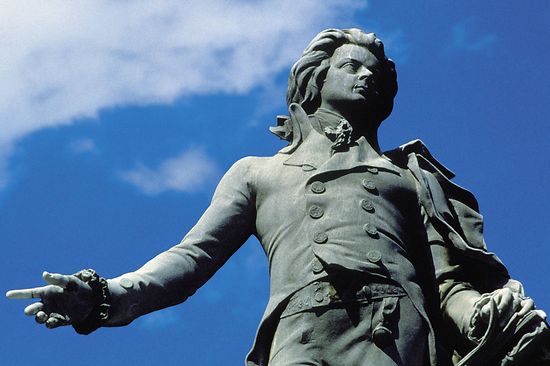 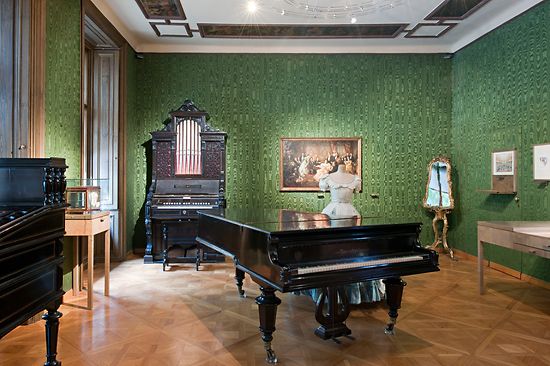 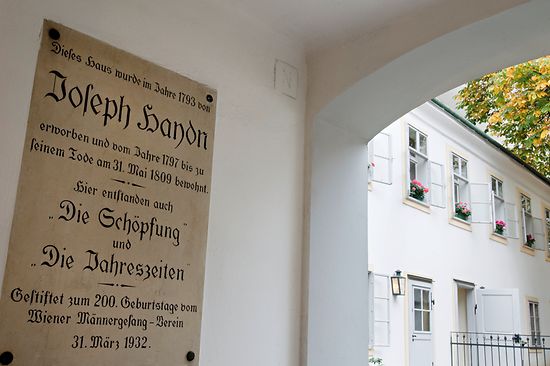 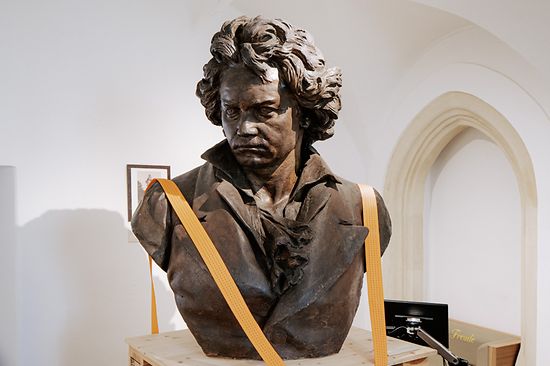 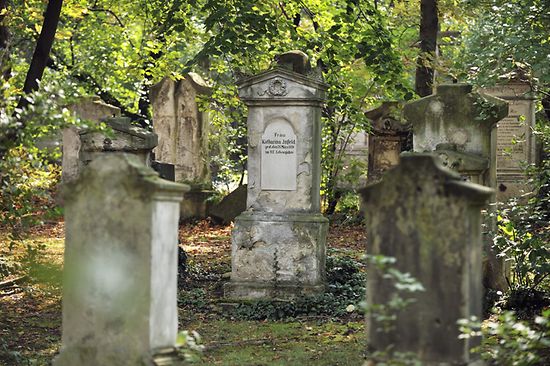 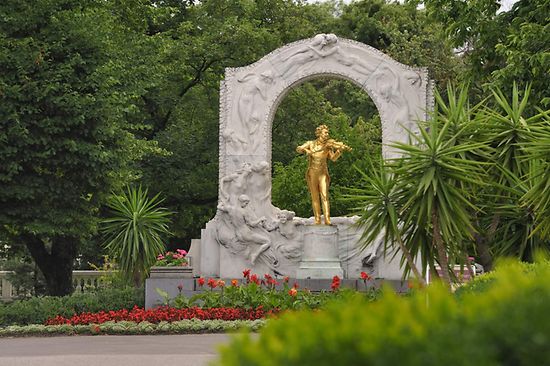 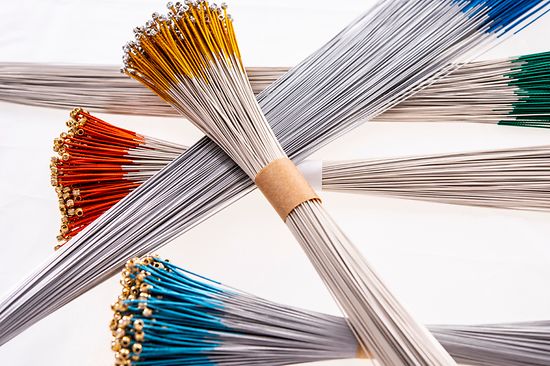 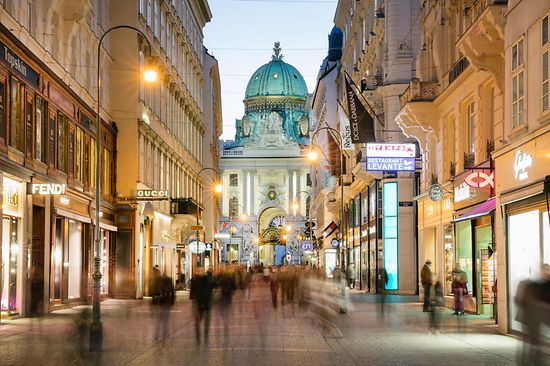