Vienna is the greenest model city in the world and occupies 1st place in the city ranking of the "greenest" metropolises.

No other city in the world is as green! On April 22, 2020, World Earth Day, "Resonance Consultancy", a consultancy group for real estate, tourism and economic development based in Vancouver and New York, published its list of the world's greenest cities. The 50 most-visited cities were assessed on the basis of nine "green" criteria.

Vienna is top in the following disciplines:

Also measured were the water consumption of each city per capita and day as well as the air quality.

Starting with Vienna, the following are the world's 10 greenest cities:

You can find out even more about the world's greenest city here: Green Vienna 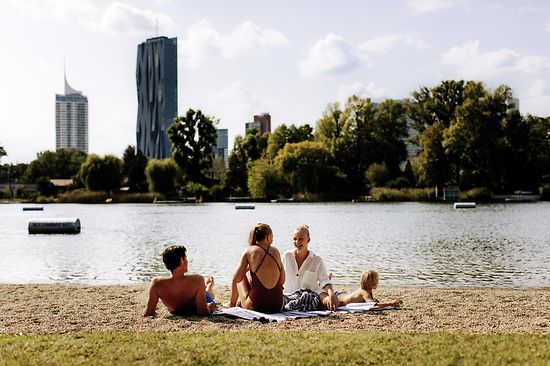 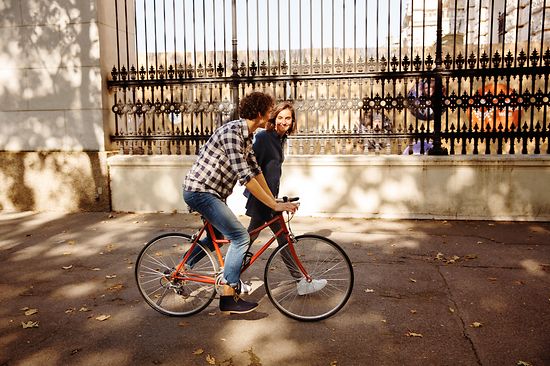 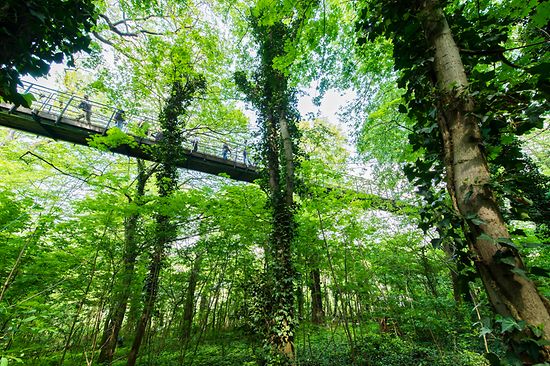 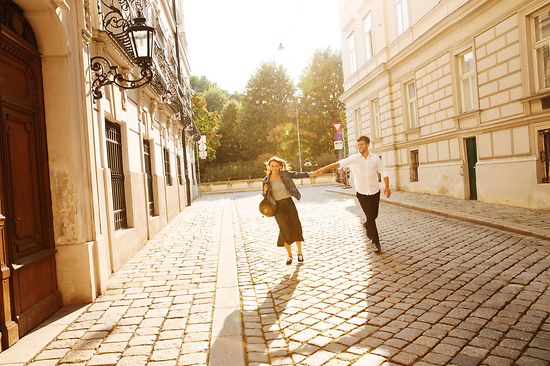 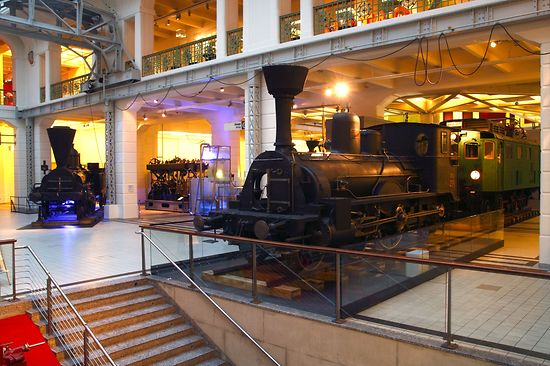 Free Offers for Children in Vienna 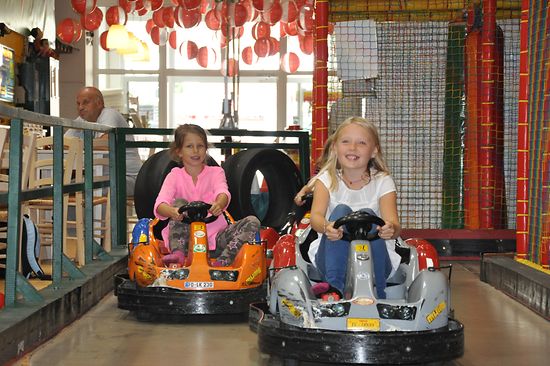 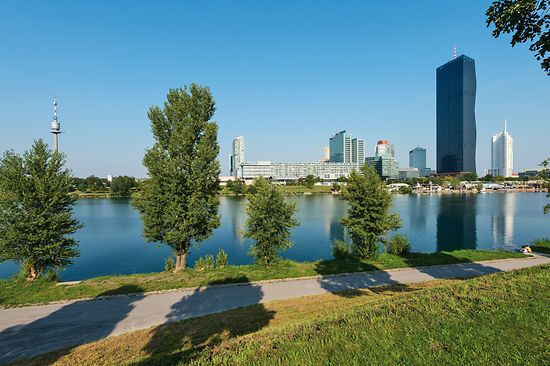 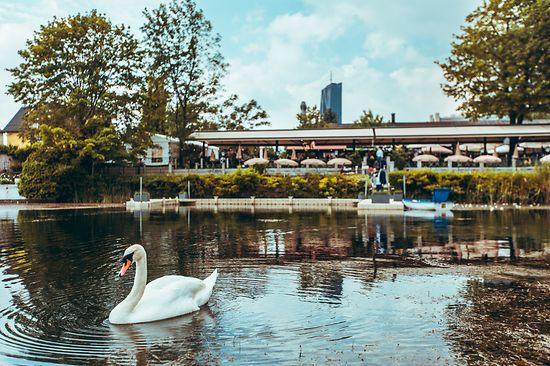 Enjoyment by the water 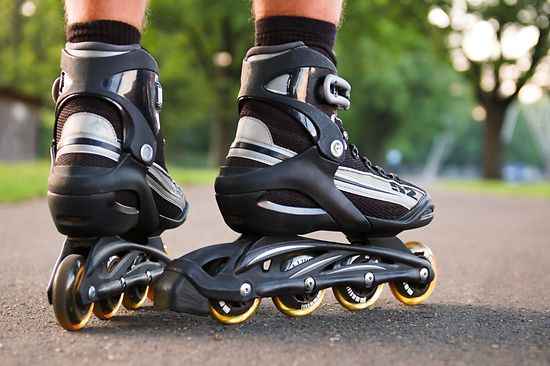