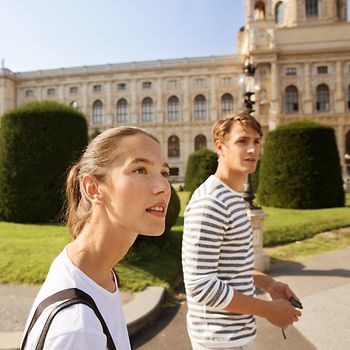 For the second time in a row, the renowned British news magazine “The Economist" has chosen Vienna as the world's most livable city.

The "Global Liveability Index" ranking of the "Economist Intelligence Unit" (EIU), which has been published annually since 2004, enjoys global recognition and compares 140 cities around the world. In September 2019 Vienna has been voted into first place once again. In 2018 Vienna was the very first European city to lead the ranking and has thus replaced Melbourne, which held the title of most livable city for seven years. In addition to criteria such as healthcare, education, infrastructure and culture, Vienna scored particularly well in the areas of safety and stability.

Spots two to five are occupied by Melbourne (Australia), Sydney (Australoia), Osaka (Japan), Calgary (Canada) and Vancouver (Canada). Apart from Vienna's top placing as most livable city in the renowned Mercer Study, we have now also arrived at the top of the "Global Liveability Index 2019".

Palm House: Welcome to the jungle

The Palm House in the palace park at Schönbrunn is the largest of its kind on the European continent. It houses dozens of Mediterranean, tropical...

Many restaurants in Vienna place importance on natural and healthy food. This city is seeing a trend towards organic food with a modern flair and...

Livable, smart and great – that's Vienna In 2019, Vienna was announced the world's smartest city for the second time.