Located directly on Praterstern, the Fluc has been the main driving force behind the renaissance of nightlife in Vienna’s second district.

Fluc is an established fixture on Vienna's night life and music scene, with a legendary program presenting national and international DJs. Before reaching its present form, though, Fluc saw quite a few changes. The first club on the major construction site of the Wien Nord railway station at Praterstern had to move out, but found a new home just 50 meters from the old location.

After abandoning a former railway canteen as their location, they transformed a nearby pedestrianised passage into the Fluc_Wanne and built the new Fluc directly above it with the help of a team of young architects. The concept: the aboveground Fluc is currently a café and is also used as a cultural point. The underground Fluc_Wanne offers space for parties. This means that noise rock concerts don't have to worry about the neighbours, and famous DJs can crank the sound up for hip hop, techno and electronic nights. The crowd is a good mix ranging from hip youngsters to arty folks.

Text in cooperation with b-guided and Unit F 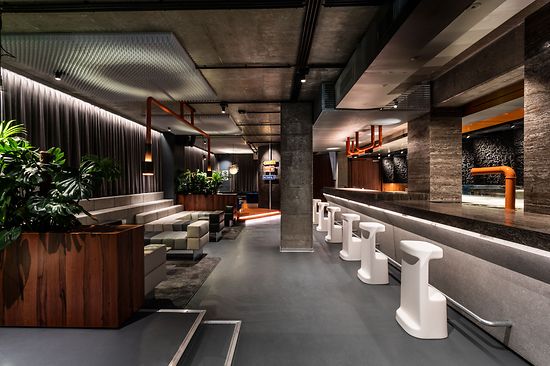 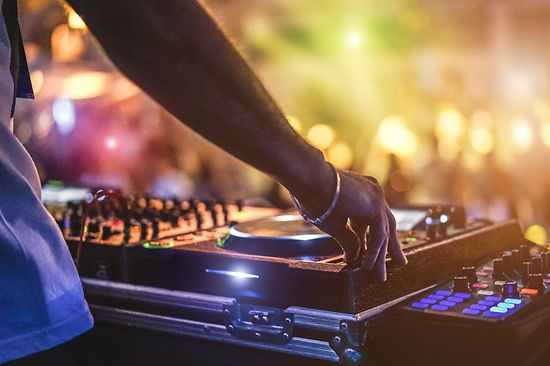 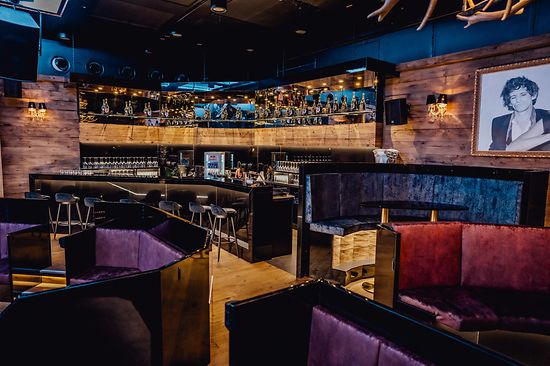 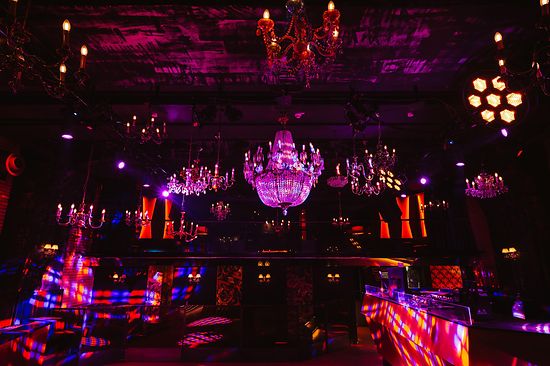 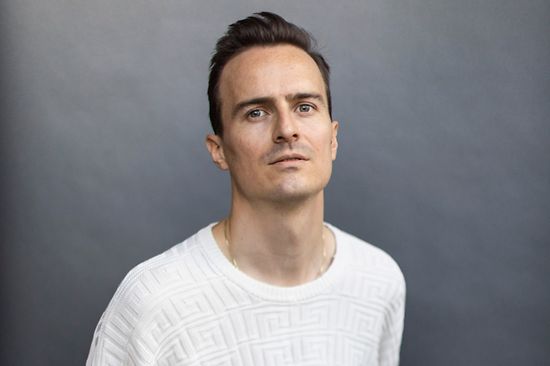 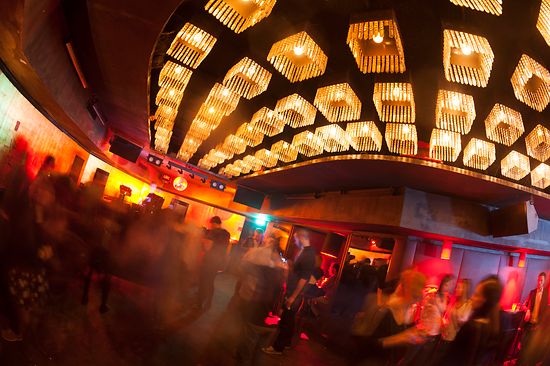 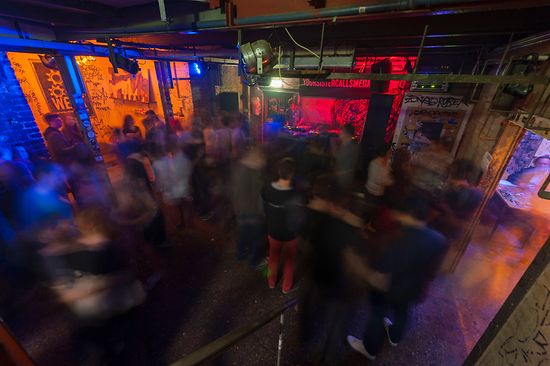 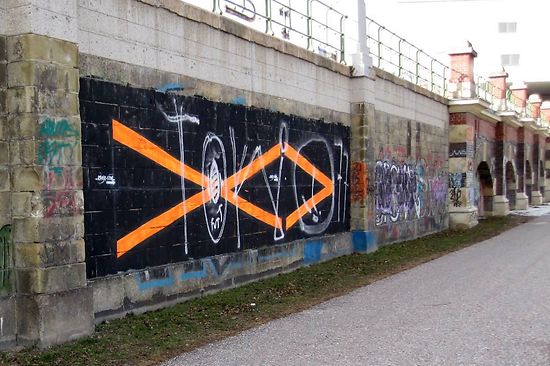 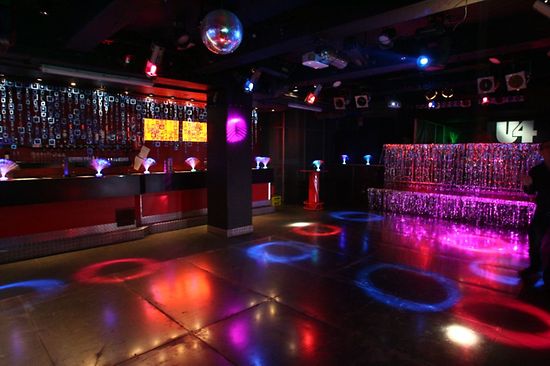 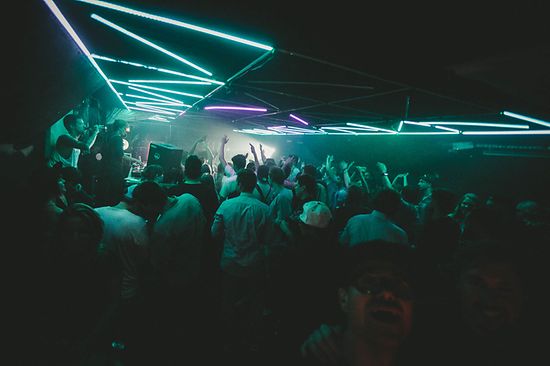 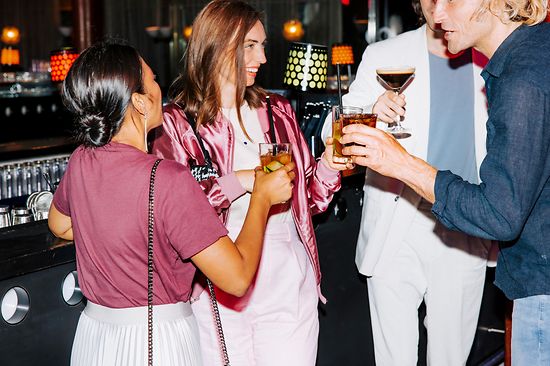