St. Stephen's Cathedral, Karlskirche (Church of St. Charles) and many other sacred sites are regular showplaces for diverse concerts. Classical works by Mozart, Haydn, Beethoven and Vivaldi enchant in the atmospheric, sacred spaces, as do songs, choral, piano and trumpet music. Unusual: opera performances in a crypt or New Music in old walls.

The concerts in Vienna's churches include spiritual works such as Mozart's Requiem, but there is also a purely secular program which includes Vivaldi's “The Four Seasons” and adapted operas. Church concerts are a delight, especially in summer, when a cool, airy atmosphere prevails in the architectural monuments. A small selection is presented here - all classical concerts (updated daily) can be found in our Event Search.

Vivaldi's "The Four Seasons" are performed at the Summer Cathedral Concerts on Saturdays from July to October in one of Vienna's leading attractions: St. Stephen's Cathedral. Before Christmas, there follows a series of Advent concerts. And at the hour of Mozart's death, at midnight on 4 December, the Requiem he composed is played in full in his honor.

In the magnificent Baroque Church of St. Charles, the ensemble 1756 plays Vivaldi's “The Four Seasons” on the cembalo and other historical instruments (large image on top). Antonio Vivaldi was buried a few meters from the Church of St. Charles in 1741. The second program consists of Mozart’s “Requiem” with 40 musicians – its sound and interpretation are styled in the spirit of Mozart’s age.

All year round, several times a week (break in spring). www.konzert-wien.info

The program of music in the Baroque Peterskirche (Church of St. Peter), which is located in the heart of Vienna, is exceptionally packed - from free, daily organ concerts to performances by international choirs. The Classic Ensemble Vienna is a guest here several times a week with a program ranging from Mozart to Beethoven and Bach to Vivaldi. "Opera in the Crypt" is regularly held in the old vaults deep under the nave - with opera program for children as well as for adults. Piano sonatas by Wolfgang Amadeus Mozart are performed here on Saturdays and Sundays.

All year round. Opera in the Crypt Mozart piano sonatas Music program at the Church of St. Peter Classic Ensemble Vienna

On Sundays, the Vienna Imperial Court Music Ensemble performs at Holy Mass in the chapel of the Imperial Palace. The ensemble comprises the Vienna Boys' Choir, members of the Vienna Philharmonic as well as the men's choir of the Vienna State Opera and the schola cantorum of the Vienna Hofburg Chapel. Mass settings by the great masters ring out: Monteverdi, Salieri, Mozart, Haydn, Schubert and Bruckner.

Mid-September to end of June: every Su, 9.15 am. Reservation for seats required. www.hofmusikkapelle.gv.at

The Minoriten Church is one of the oldest buildings in Vienna: the Roman Catholic hall church was completed in 1350. Members of the renowned Wiener KammerOrchester regularly perform here: a string quartet accompanied by a solo violin. The changing program includes works by Mozart, Haydn, Massenet, Vivaldi and others.

The Church of St. Anna is an example of the beauty and playfulness of the Baroque and thus a noble setting for the classical concerts that are held here several times a week. Works of chamber music by Mozart, Schubert and Beethoven are on the program. On selected days, historical instruments are used - a special tip.

Early Music is at home in Vienna's oldest church: The music that can be experienced in its original sound in the Church of St. Rupert from June to October (mostly Mondays and Tuesdays) ranges from the Middle Ages to the Romantic period. The 8th-century Roman jewel stands on the site of the ancient settlement of Vindobona, near Schwedenplatz.

Soloists and chamber music ensembles fill the cool, Baroque interior of the "Schubertkirche" in Lichtental in a series of summer concerts on Tuesdays, with sounds ranging from the Baroque to Modernism. The audiences here, where Franz Schubert was christened in 1797, sang and played music, are mainly Viennese. In the spring, the church is the showplace of the Schubert Festival, and on some dates there are performances on the Schubert organ, a modern organ in the original housing dating to 1774. Concerts are held on Saturday evenings during “Orgelherbst” (Organ Autumn).

Musical enjoyment is provided by the one-hour classical concerts with organ and trumpets in the Maltese Church, located right on Kärntner Strasse. The program is filled with works by Händel, Mozart and Bach, plus Viennese classics by Schubert and Haydn.

Get to know the organ: At the Friday organ presentations, visitors can view the mighty Wöckherl organ - the oldest in Vienna, finished in 1642 - up close and listen to music from the time of its creation. Tip: The organ festival "Quintessenz" held in early summer each year.

Performed at St. Michael's Church in Vienna city center is Antonio Vivaldi's "The Four Seasons" – a parable of life and death. Those parts of the quartet version of Mozart's Requiem that were first performed in St. Michael's Church on December 10, 1791, at Mozart's own requiem mass, will also be played.

Unusual sounds in a church: a lively mix of popular organ music, works of pop music, and duets with a trumpeter are performed at the organ and trumpet concert in the Capuchin Church. This church is known for the Capuchin Crypt, which served as the burial site of the Habsburgs for centuries. Its simple interior is also its trump card – visitors are fascinated by the wooden fittings. 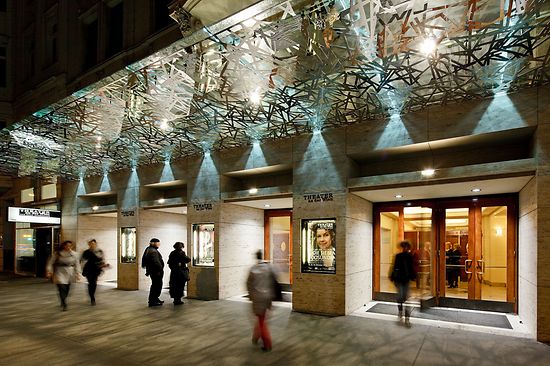 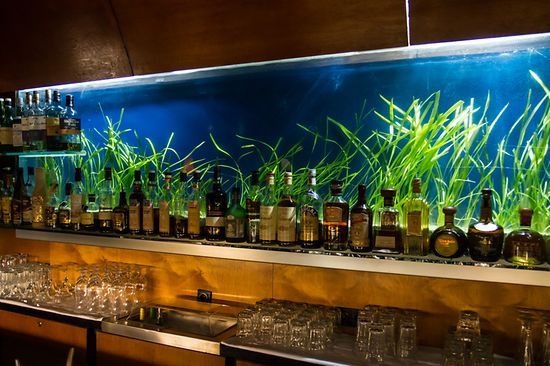 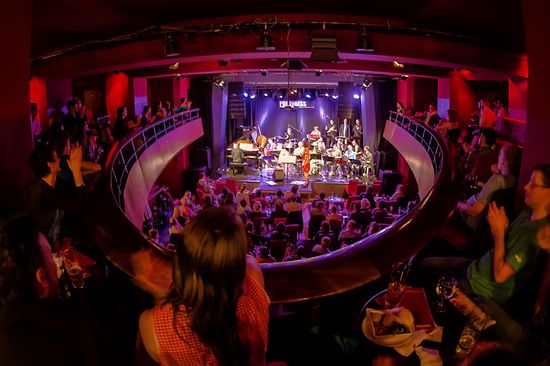 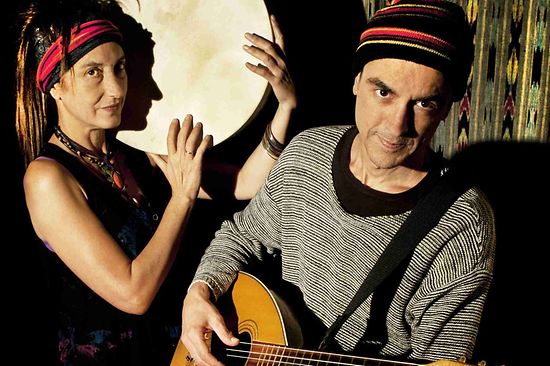 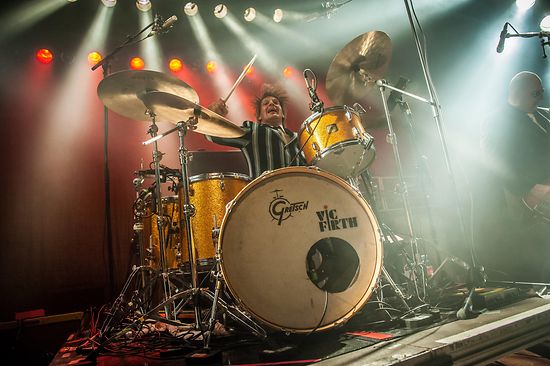 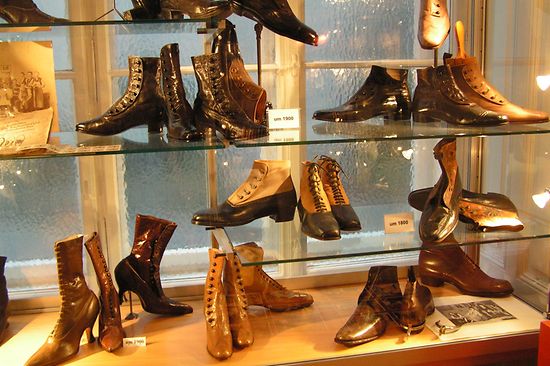 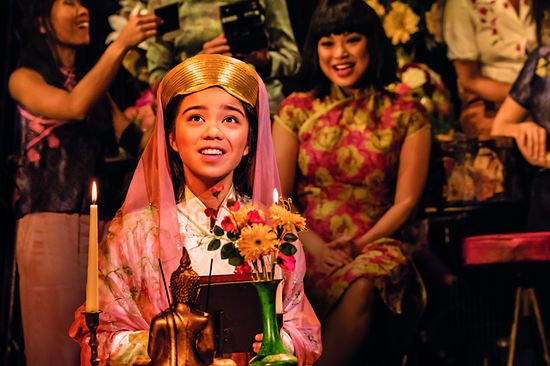 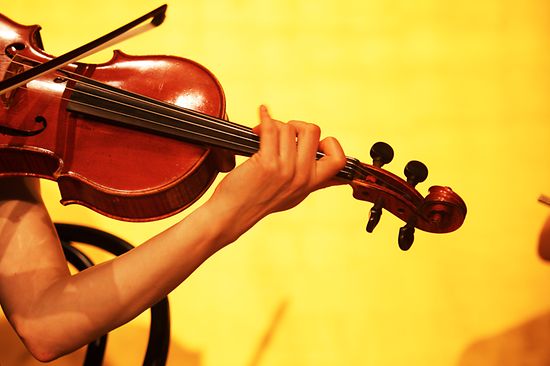 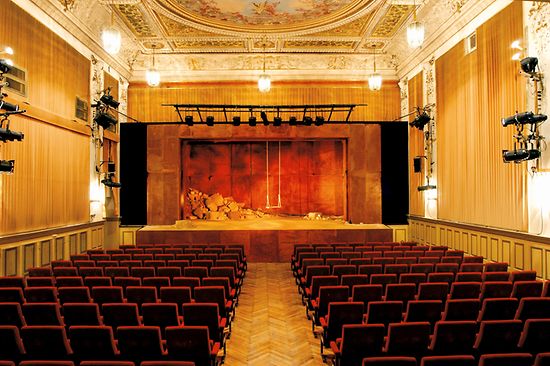 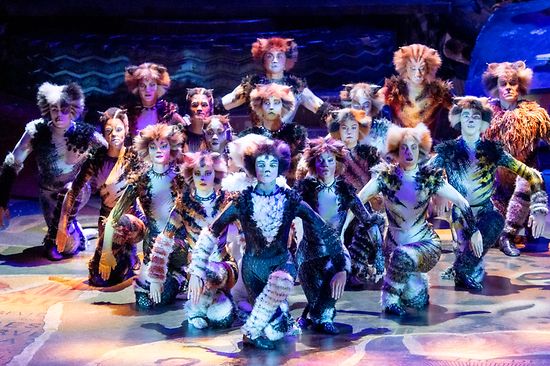