The Prater Museum shows mementos of the old Wurstelprater amusement park, which was destroyed in 1945 during the last days of World War II.

The entrance to the imperial hunting ground in the Prater was a place of popular amusement even before it was opened to the public in 1766. Showmen, kiosks, gambling and food stalls entertained and provided for the aristocratic hunting parties and their entourages. After the opening, a small town of attractions, curiosity cabinets and restaurants gradually sprang up. The “Old Prater” grew and prospered into the 20th century, but was permanently destroyed in World War II. The Prater Museum gives an insight into this former world of popular entertainment. It offers numerous photos of exhibition athletes, wrestlers, giants, dwarfs and other human wonders. There are also a large number of preserved items, such as the original Vienna “Watschenmann” strongman game, the dragon train from a fairytale grotto and the “patron saint” of the Wurstelprater amusement park, a several-meter-tall carousel figure in the form of the goddess of fortune, Fortuna. 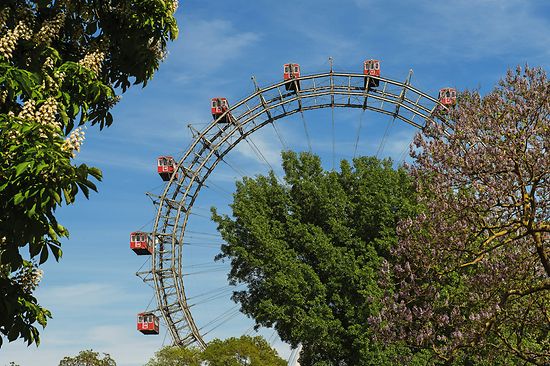 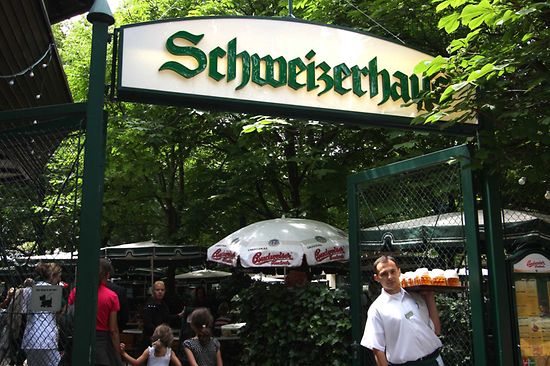 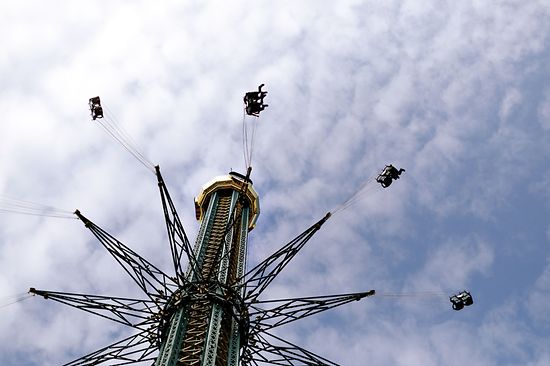 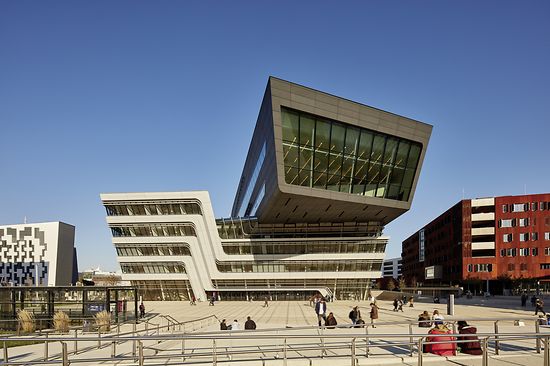 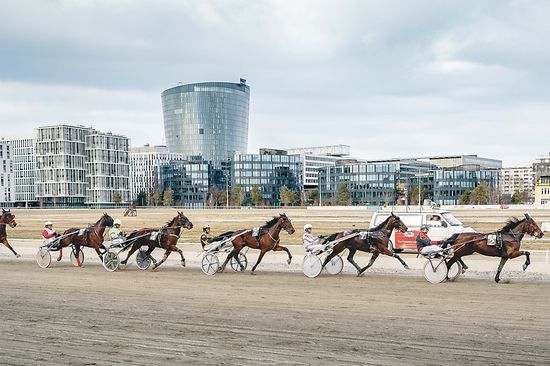 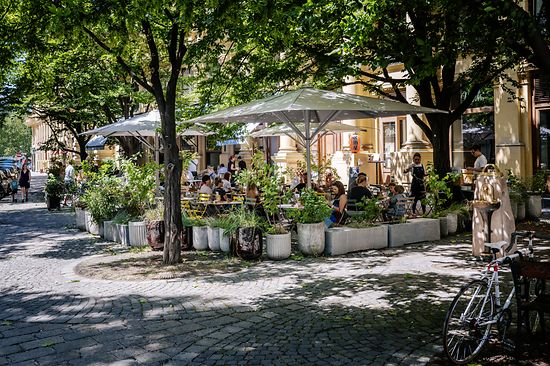 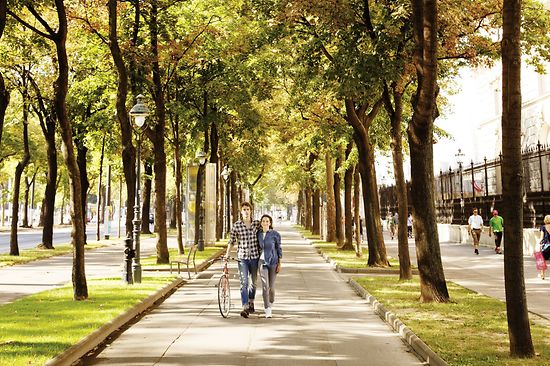 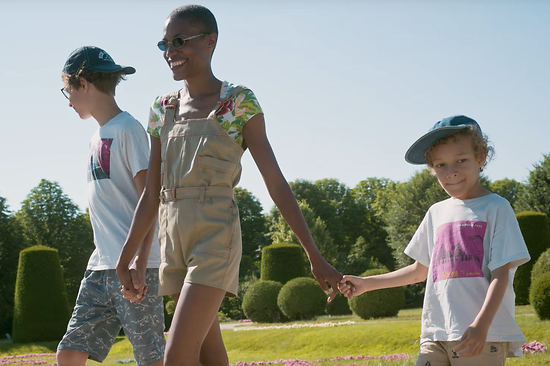