The Austrian Film Museum in the Albertina at the southern point of the Imperial Palace shows retrospectives and individual presentations in its cinema.

The live presentation and conveyance of film in the context of contemporary image and media culture are the priorities of the Austrian Film Museum. In addition, the Film Museum houses an extensive historic collection of cinema from the early days to the present, with films, photos and film literature. Cineastes can enjoy native and international filmmakers, as well as lectures and an extensive library. 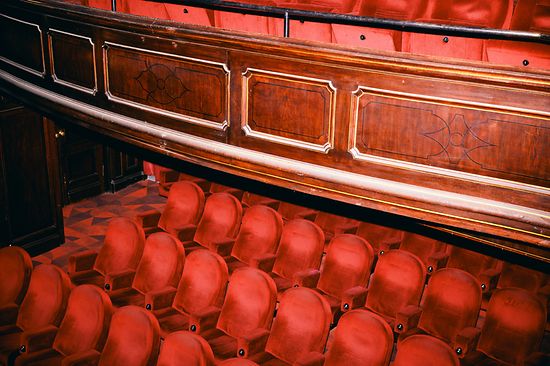 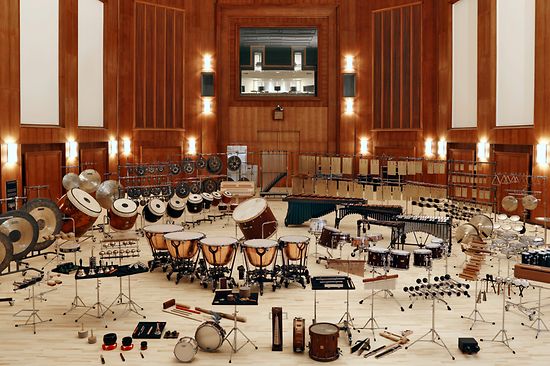 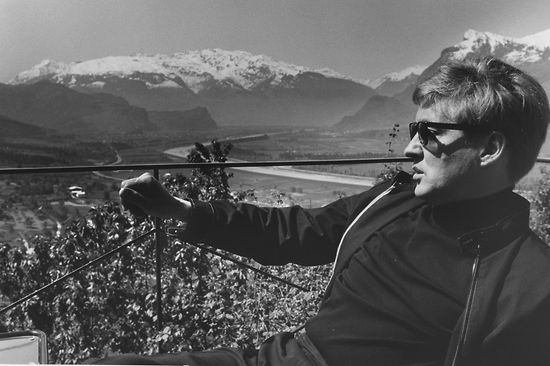 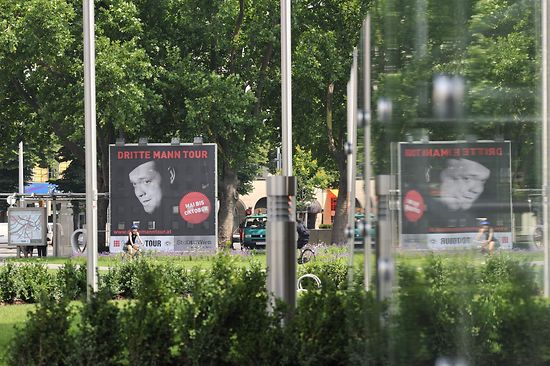 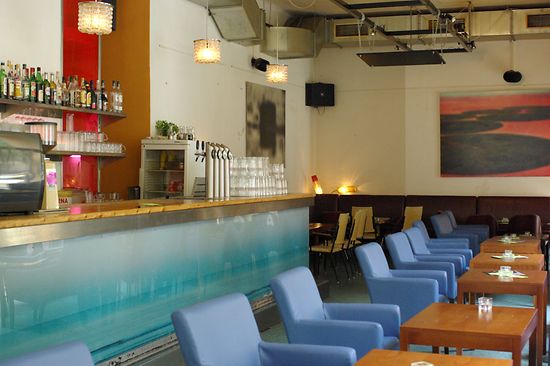 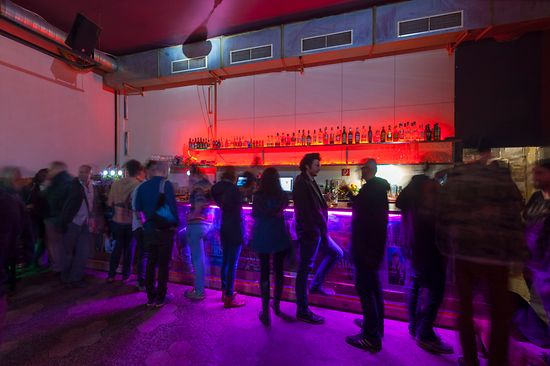 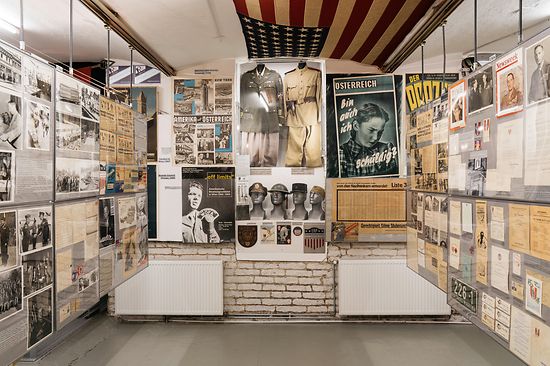 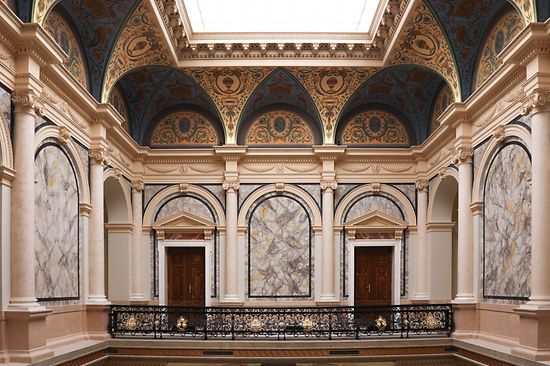 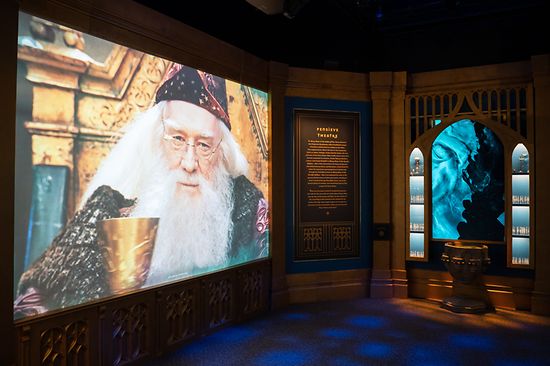 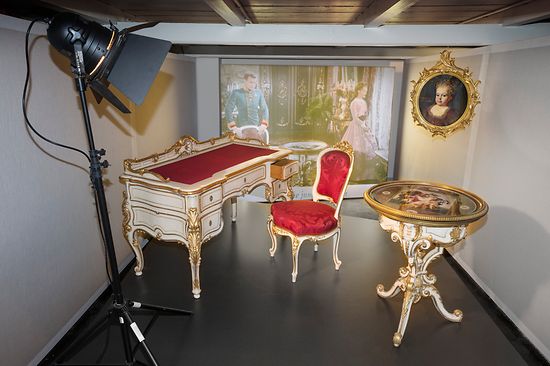 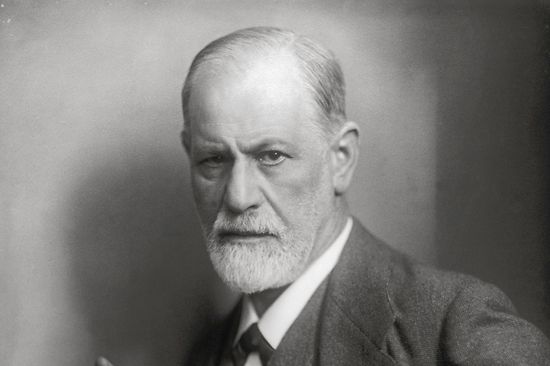 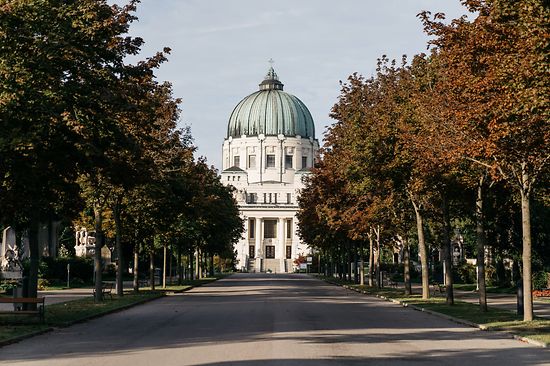 The perfect autumn day in Vienna