5 special places for a winter day in Vienna

What you shouldn't miss out on Vienna right now: a ladder to heaven at St. Stephen's Cathedral, the fantastic Josef Hoffmann exhibition at the MAK, a night in the boutique Hotel Josefine, and the Sixties ambience at the Gartenbaukino. An ideal program for when it's too cold for outdoor activities.

The days are short but that makes the ladder to heaven on St. Stephen's Cathedral shine all the more brightly during the long winter nights. The installation by the artist Billi Thanner is seen as a symbol of hope. The neon ladder begins inside St. Stephen's Cathedral, pierces the vaulting and leads up to the tip of the south tower. It is currently one of the most popular photographic motifs in Vienna!

2. Josef Hoffmann at the MAK – Museum of Applied Arts, Vienna 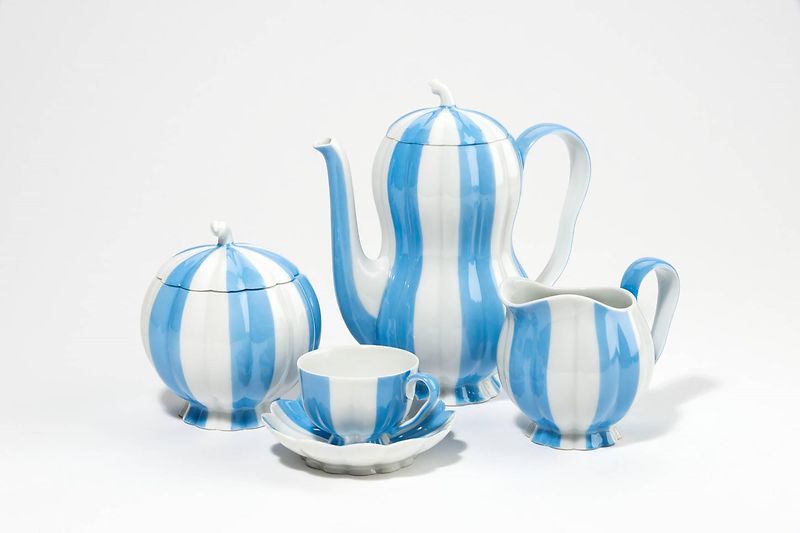 You simply mustn't miss the exhibition on the versatile designer Josef Hoffmann at the MAK – Museum of Applied Arts, Vienna. The MAK shows the comprehensive oeuvre of the founding member and leading exponent of the famous Wiener Werkstätte. His work ranges from architecture to flatware and silverware to fabric patterns.

3. A night with Josefine 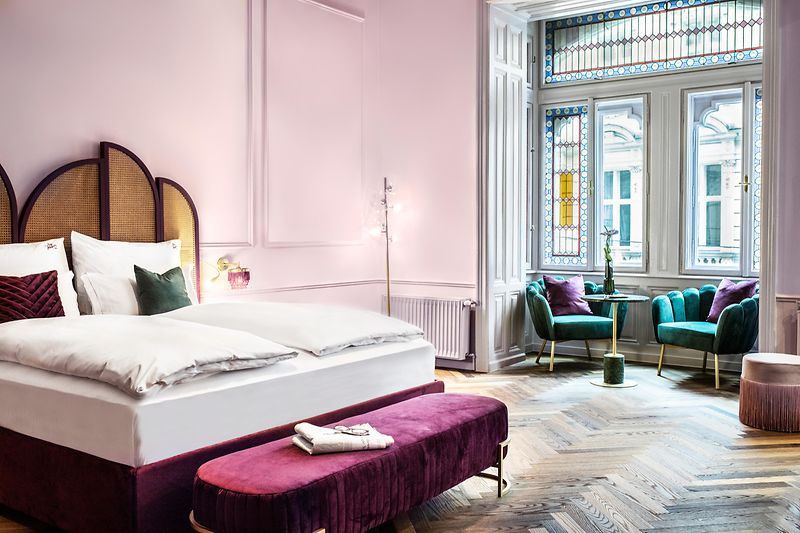 Guests experience an incomparable night in the boutique Hotel Josefine. Step inside the hotel and dive into another world. Charm and ambience carry visitors away to the glamorous age of the 1920s and 1930s. The hotel's name refers to Josephine de Bourblanc, who once ran a hotel on this site. Many details in the new hotel now recount the story of Josephine and her guests. You should definitely also visit the hotel's own bar, Barfly's. The Brasserie Casino Zögernitz is not only a visual highlight, but also a culinary one. Interior architect Denis Košutić styled the new restaurant of restaurateur Marco Simonis: very colorful, very wild. Lots of marble, gaudy seating, hearts and palms made from colorful neon tubes on the ceiling. The cuisine here is French with Viennese accents. A punch market offering hot specialties and Christmas dishes opens its doors in the garden on December 20. The Brasserie Casino Zögernitz is located in a Biedermeier complex built by Ferdinand Zögernitz in 1837, where Johann Strauss once thrilled guests with the sounds of his waltzes.

5. Watching movies at the Gartenbaukino The Gartenbaukino on the Ringstrasse is Vienna's most famous movie theater. It may only have one screen, but the auditorium is the largest one in town. Film premieres used to be held here in the golden age of cinema. "Spartacus" was shown at the opening in 1960 – and lead actor Kirk Douglas was present. After extensive renovations, the Gartenbaukino has now been returned to its original 1960s condition. The movie theater reopened at the end of October in time for the Viennale, and can now be marveled at by all. Films are shown in their original versions.

Learn wild jumps and climbing moves from professionals in a parkour and freerunning hall? Or prefer spring-assisted jumps on great trampolines?

You don't have to leave home to experience the sparkling magnificence of Vienna's museums and sights. Come with us on a virtual voyage of...

Remember to take some time for yourself as well when visiting Vienna with the whole family: here are some offers especially for children...